Geopolitical and security implications of Climate vulnerability in the Carribbean Islands

by Marine de Guglielmo Weber, researcher in the Climate, Energy, Security programme at IRIS, with the collaboration of Maxence Michelet and Mathilde Joly, research assistants at IRIS

This brief addresses the current and future consequences of climate changes in the insular Caribbean, as well as their geopolitical and security implications. In this perspective, we focus our analysis on the Caribbean arc, traditionally subdivided into two groups: the Greater Antilles, stretching from Cuba in the northwest to Puerto Rico; and the Lesser Antilles, from the Virgin Islands to the islands of Trinidad and Tobago, which border the Venezuelan coastline further south. 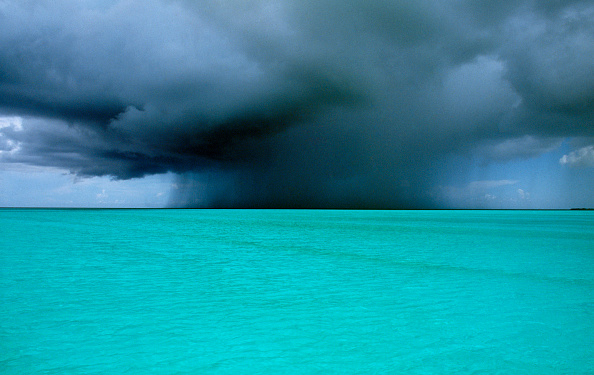 The region is therefore marked by the diversity of its geographical, political and cultural sub-sets, and by its integration into the vast Latin American and Caribbean region. It also has particular geological conditions, with the North Caribbean seismicity touching also Haiti, due to the meeting of the Caribbean and North American tectonic plates, separated by the Gonave microplate. This tropical region, already exposed to extreme weather conditions, is all the more vulnerable to the effects of climate changes1. This prompted the United Nation General Secretary, Antonio Guterres, to say at the opening of the CARICOM (Caribbean Community and Common Market) summit in July 2022: “The Caribbean is ‘ground zero’ for the global climate emergency” (Schneider, 2022, 4 July).

In addition to this regional particularity, there are other characteristics specific to island territories: small surfaces, geographic isolation, high dependency towards continents, but also low diversification of economic activities, with a direct dependency on local natural resources. Despite political, economic and demographic disparities, these shared island characteristics result in a common experience of climate changes. Indeed, the insularity of these territories intensifies not only their exposure – for example, to coastal hazards due to long coastlines, or to water hazards due to limited water stocks – but also their climate vulnerability, notably through the dependence of island economies on tourism and agriculture. Insularity characteristics also imply limited financial and political means for mitigation and adaptation4 efforts, which must be deployed to reduce territories’ climate exposure and vulnerability, resulting in a necessary regionalization of initiatives. In this perspective, regional cooperation must deal with the socio-economic and political diversity of the islands. These include independent states, mostly small island developing states (SIDS), and sub-national island jurisdictions, that is to say non-sovereign territories of the United States, France, Netherlands as well as to the United Kingdom.

The diversity of political status within the non-sovereign territories of the region, varying according to their degree of autonomy from the country to which they are attached, is also a feature of the French territories. Indeed, while Guadeloupe and Martinique are overseas departments and regions , Saint-Martin and Saint-Barthélemy became overseas collectivities in 2003, after having been integrated as communes into the overseas department of Guadeloupe. This legal distinction is structuring the French presence in the area, as the French Antilles armed forces (forces armées aux Antilles, FAA) are located exclusively in Martinique and Guadeloupe. Maintaining the military presence in the West Indies is a major challenge in the face of climate changes which compromise the operability of bases and equipment, as well as the health of soldiers. The increasing climatic pressures exerted on the operational capabilities of the forces will be a determining factor in the conduct of France’s two historic missions in the region: the fight against drug trafficking and the population relief and rescue. 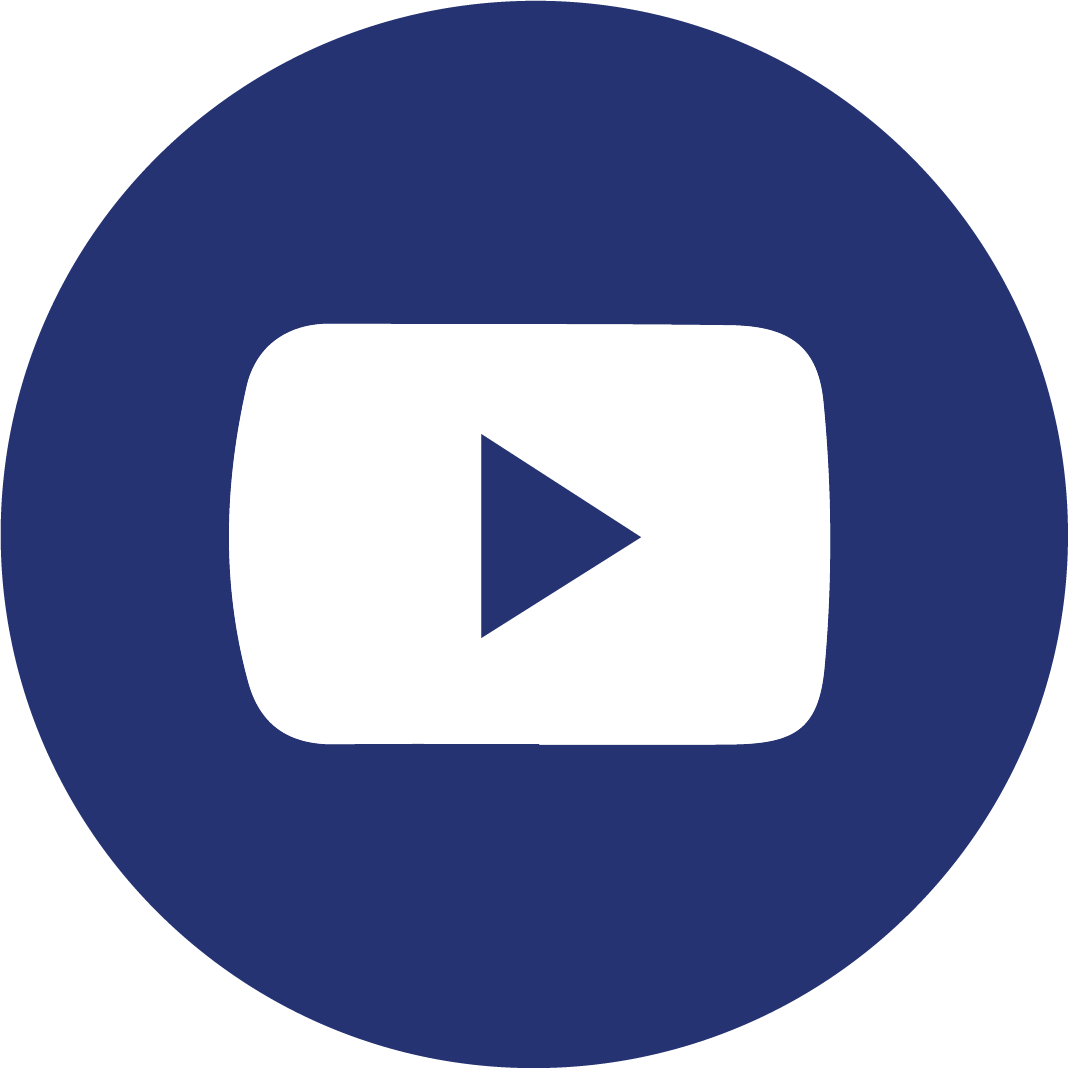